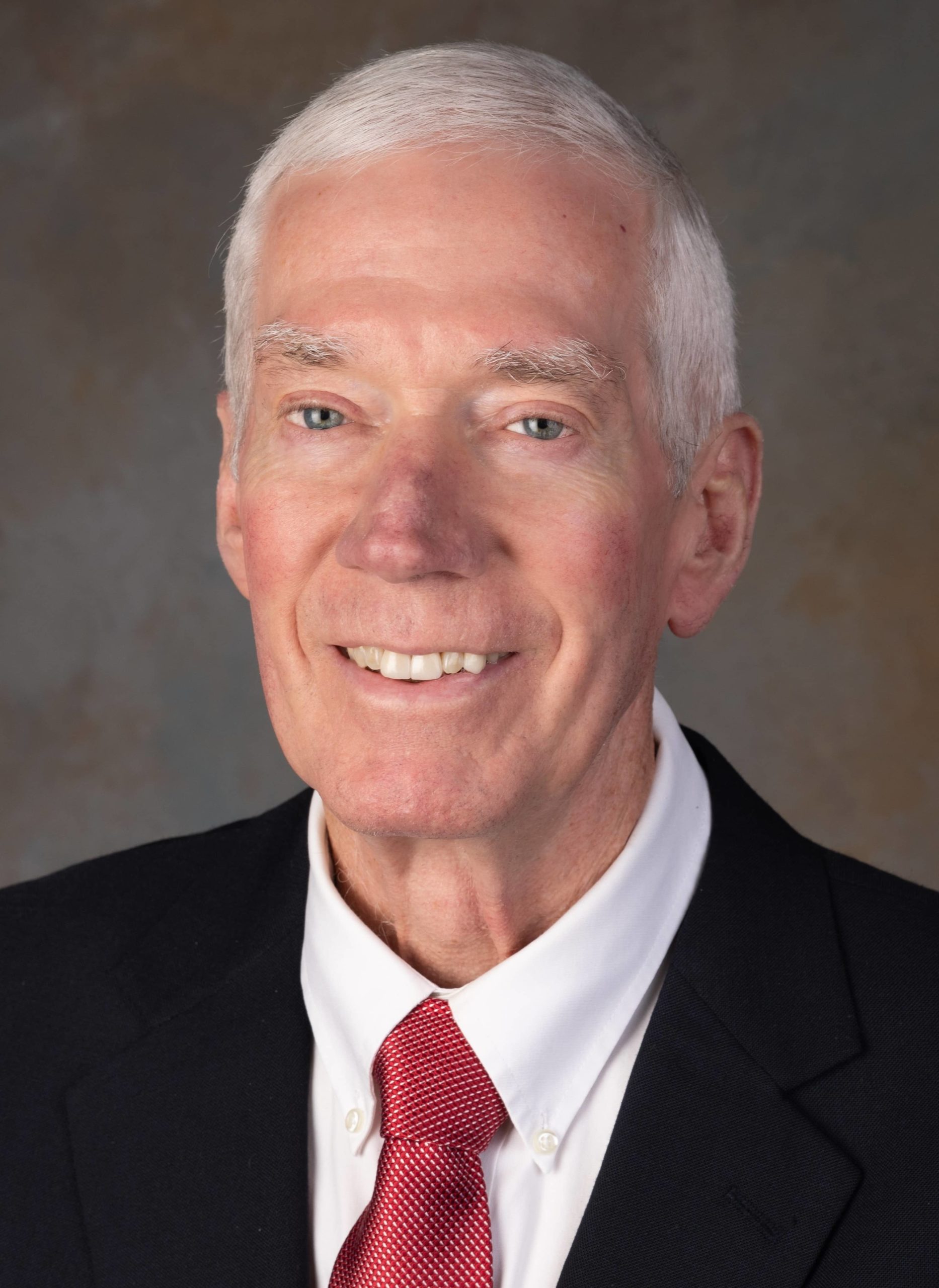 Devotion to his game

David Ogle found basketball success as a player and coach 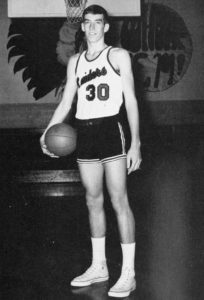 In the spring of 1969, David Ogle was willing to give football a try at Decatur High.
After four weeks of football, Ogle decided that he needed to stick to his first love of basketball and spend the bulk of his time in the school gym.

Now, over 50 years later, Ogle is still spending time at the school gym. He retired from teaching after 40 years, but Ogle can’t leave the game he learned to love growing up in Decatur. He’s still coaching.

“I was fortunate to come along through Decatur when it was a great time for basketball,” Ogle said. “We had a great coach, some height, some shooters and some depth.”
That combination produced a state championship for Decatur in 1970. Ogle was a key player off the bench for Earl Morris’ Red Raiders. After four years of playing at Athens State, Ogle took a teaching job at Auburn Junior High and stayed for four decades.

“David was the ultimate team player,” Morris said. “He was a great player coming off the bench for the state championship team when he was a junior. The next year when David was a senior he was a leader on another great team.

“David was always an unselfish team player for Decatur and at Athens State. He carried that attitude into his coaching career. Every program wanting to be successful needs a coach like David Ogle, who helps build the foundation for success early in the players before they get to the varsity. It takes a special person to be that kind of coach.”

Ogle is a big name in the history of Decatur athletics, but David Ogle is no relation to Hall of Fame football coach H.L. “Shorty” Ogle. His family moved to Decatur in 1957 from Tennessee when his father took an engineering job at NASA.

“I always loved basketball,” Ogle said. “I played on the school team starting in the seventh grade. We had a great group of guys. For the next three years we went 49-0.”

The success would continue in high school. The 1970 team was led by seniors Ricky Hardin, Randy Morgan and Stewart Stephenson. Decatur survived a regional tournament championship game with a 72-71 win over Lee to advance to the state tournament.

In those days the state tournament was an eight-team affair played at what is now Coleman Coliseum in Tuscaloosa. The Red Raiders beat Gadsden, 95-78, and Dothan, 72-59, to advance to the finals vs. Druid of Tuscaloosa.

“The place was packed with 12,000 people that night,” Ogle said. “Thankfully at least half of that crowd was our fans from Decatur.” 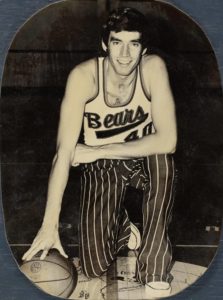 The Red Raiders won 90-80. For many years the combined points were a state record for a championship game.

Decatur looked prime to contend for a repeat state championship in 1971. The Red Raiders won 24 games before being tripped up in the regional tournament by Bradshaw of Florence, 79-76.

“Getting the opportunity to play for Earl Morris was everything,” Ogle said. “He’s a great example of a coach and a human being. He’s a special guy.”

After Ogle’s high school career was over, another coaching legend, Oba Belcher, recruited him to Athens State.

“I really enjoyed playing basketball and now I had the opportunity to play some more basketball and get a college education,” Ogle said. “That was too good to pass up. It was a great four years and I met my wife (Patsy) there.”

When the Ogles first arrived in Auburn it was a small college town. The place has changed a lot in four decades.

Just as the Auburn area has changed over 50 years so has the game of basketball. The players are more athletic and the game has become more physical.

“The fundamentals are not as strong as they used to be,” Ogle said. “There’s a lot more freelancing. It’s shoot the three or dunk. Coaching can get frustrating, but I still enjoy it.”
Over Ogle’s four decades at Auburn there have been head coaching opportunities at other schools that made him at least ponder a change, but nothing could pull him away from Auburn.

Then in 1994, Ogle got the opportunity to be a varsity head coach without leaving home.

Then Auburn High head coach Frank Tolbert had to step aside due to illness. Ogle was the interim head coach for two seasons. The Tigers advanced to the Class 6A state championship game in 1996 only to fall to West End of Birmingham, 48-39.

“That was the fifth time Auburn High had been to the finals and we just knew that was going to be the school’s first state championship,” Ogle said.

Nine years later with Tolbert back leading the program and Ogle as part of the coaching staff, the Tigers won the Class 6A state championship with a 59-35 win over LeFlore.

“It was redemption and pure joy,” Ogle said. “There’s nothing like being part of a state championship team. It doesn’t matter if you are a player or coach, it’s always a special memory that you'll never forget.”