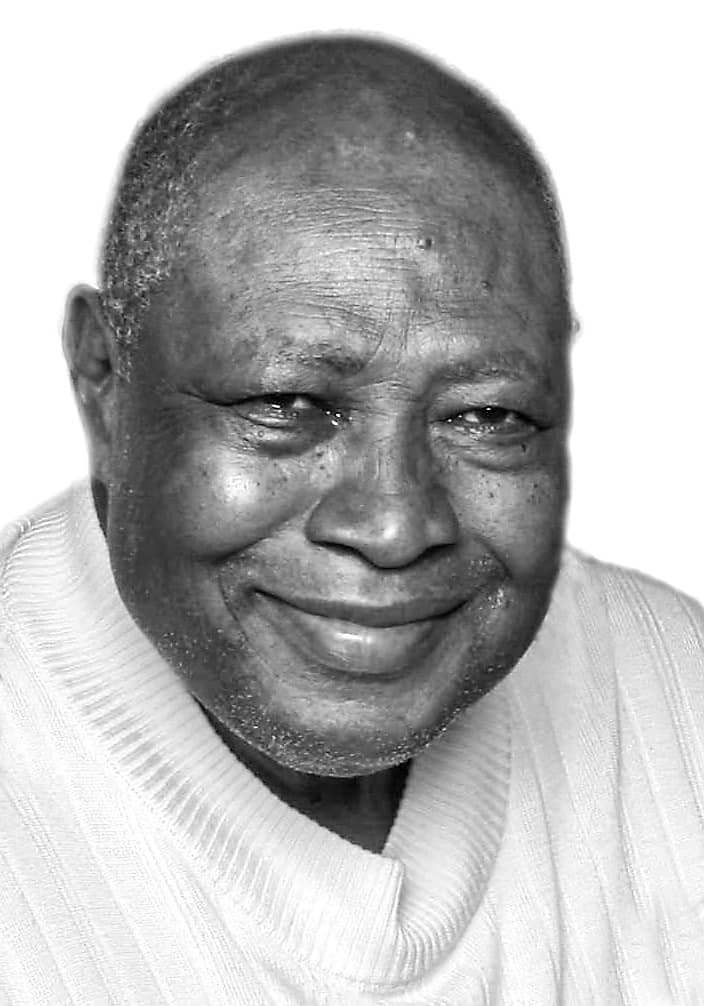 Cleveland Jarman’s football career started at Decatur’s Lakeside High and continued at Alabama A&M. He was a star defensive back on the 1962 Alabama A&M team that won the school’s first ever Southern Intercollegiate Athletic Conference championship. Jarman was team captain for two seasons. He was the MVP of the 1963 Magic City Classic win over Alabama State. After a tryout with the Dallas Cowboys, Jarman played six seasons for the semi-pro Decatur Rough Riders. Jarman had a long career with Decatur Parks & Recreation. In 2007, he was inducted into the Alabama A&M Athletic Hall of Fame.

Impact on and off the field 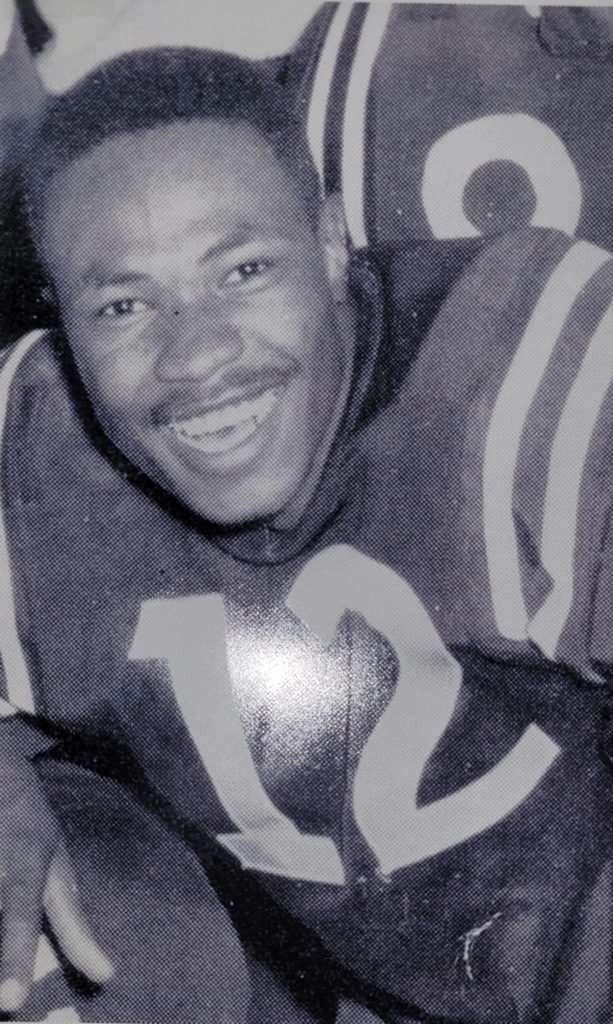 Often the topic be would the great football players that played at Lakeside.

“I would ask him a question like who was his best quarterback?” Jackson said. “He would think about it and then name two or three. It was like that for most every position. There were too many great players to consider.”

The one exception was on defense. When Lorenzo Jackson was asked ‘who was the hardest hitter he ever coached?’ the answer came quickly to the 1996 Morgan County Sports Hall of Fame inductee.

“To him there was no doubt that it was Cleve Jarman,” Jackson said. “Dad would say that Cleve was almost too nice to play football, but when he put on the pads, he was a different person. It was almost like a split personality.”

Jarman died in 2010. The legend of Jarman playing linebacker on the football field for Lakeside has not been forgotten.

“Cleve hit you like a coiled snake,” Floyd Jones, a teammate at Lakeside, said. “Believe me you felt it and you went down fast.”

There were several similarities between Jarman’s life at home and on the football field. He was the oldest of 11 children.

“He was protective of all of his younger siblings,” his sister Sandra Calvin said.
When Jarman was one of 11 players on the football field he was a team leader, especially on defense when it came to protecting his team’s turf.

“He was a great person and a great football player, who knew the game well,” neighbor Leon Crayton said. “He taught me a lot about life and a lot about football.”

Football was a life-changer for Jarman. Success at Lakeside earned him a football scholarship to Alabama A&M. Jarman was a star defensive back for legendary coach Louis Crews for four years. He played on the school’s first team to ever win the Southern Intercollegiate Athletic Conference championship in 1962.

Jarman was a team captain in 1962 and 1963. He was named the Most Valuable Player in the Magic City Classic in 1963 when the Bulldogs beat arch-rival Alabama State, 32-14.
After college, Jarman had the opportunity to play some more football. The NFL’s Dallas Cowboys invited him to a tryout in 1964. This was just four seasons after the organization’s first season. The Cowboys had yet to make their first playoff appearance.

One way the Cowboys tried to get a step ahead of their NFL rivals was to emphasize scouting the historically Black colleges and universities looking for hidden gems. Unfortunately for Jarman his tryout was cut short due to illness.

A year later, Jarman was back on the football field. This time he was playing for Decatur’s own semi-pro team, the Rough Riders. The history of the Rough Riders is rather brief. The team existed for just six seasons, but it was an exciting six seasons.

The Rough Riders won 54 of 56 games. The only losses were to the Tennessee State University Tigers. Jarman played a key role on the Rough Riders’ defense.

The next stage of Jarman’s life took him away from football. It allowed him to make perhaps an even bigger impact. Jarman joined the team at Decatur Parks & Recreation. The opportunity to work with the youth throughout the city saw him become a father figure to many.

“Cleve was a jewel of a person,” Jackson said. “He always had a smile and a positive demeanor. Everyone in the community respected and loved him.”
Jarman was director at Carrie Matthews Recreation Center and then Superintendent of Parks & Recreation. He retired in 1997.

In 2007, Alabama A&M honored its star football player from four decades earlier when Jarman was inducted in the school’s Athletic Hall of Fame.

“Dad was so excited to be honored by Alabama A&M,” daughter Cynthia Jarman-Funderburk said. “It meant everything to him.

“After he died, we found out just how much Dad meant to the community. So many people shared stories about how he had helped them along the way in so many different ways that his family didn’t know about. We shared a great man who meant so much to so many people.”