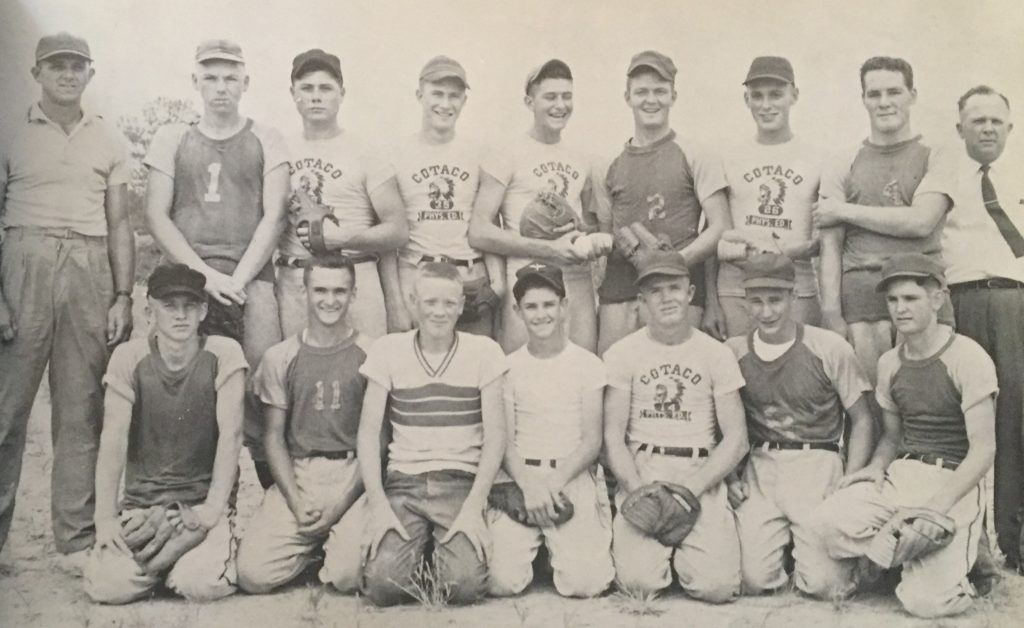 The Cotaco Indians represented what was a small school, but the success of the teams and players was a giant source of community pride.

One of those athletes who made it happen was Howard Jenkins.

“Cotaco was never a big school, but it sure had a lot of great athletes go through there,” Cotaco alum Kenneth Roberts said. “Howard was one of the best.”

From 1955-1957, Jenkins starred in basketball and baseball at Cotaco. The three-year starter on the basketball team averaged 18 points a game. He was an All-County selection as a junior and senior.

“You had to be pretty good to start on the varsity at Cotaco as a 10th grader,” Ronald Grantland said. “Howard was outstanding. He was a great shooter and could handle the ball really well.”

Jenkins grew up playing against his older brother Hal. When they could get a free minute from work on the family farm, they would head next door to the school’s dirt court.

“My first game was when I was in the sixth grade,” Jenkins said. “One of the boys on the B-team was sick and the coach put me on the team. I scored 11 points.” 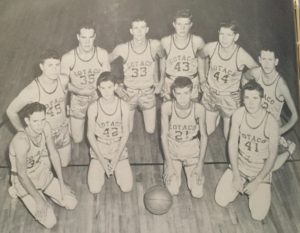 The basketball career took off after that surprising start. During the 1956-57 season, Jenkins finished second in the county in scoring with an average of 20.3 points. Union Hill’s Hershel Metcalf edged him out with a 21.9 average.

“I just loved playing basketball,” Jenkins said. “You have to play with confidence. I’m not bragging, but I never took a shot that I didn’t think I would make.”

Jenkins finished his career with 1,337 points in a time long before the 3-point field goal became part of the game.

It was on the baseball field where Jenkins got to be part of some special history. He played outfield on the 1955 Cotaco team that won the Morgan County Tournament championship. It was the only county championship for Cotaco until the Indians won the county basketball tournament in 1966.

“I was in the 10th grade and bought a Rawlings glove for $10 so I could play on the team,” Jenkins said. “When we won it, I didn’t think much about it at the time. Now it seems like a really big deal.”

That Cotaco baseball team was loaded with talent. The pitching combination of Jack Mooneyham and Hubbell Winton dominated opponents. Both eventually signed pro contracts – Mooneyham with the Cardinals and Winton with the White Sox.

“When you played outfield for Cotaco in those days, you didn’t see many fly balls when those two pitched,” Jenkins said.

In 1963, Jenkins and his wife Nancy bought 250 acres near Alabama 67. In the next decade they saw Brewer High School spring up from what had been a cotton field.

“There was not a lot out here at the time,” Jenkins said. “There were a lot of workers, who didn’t have a place to get food or gas.” 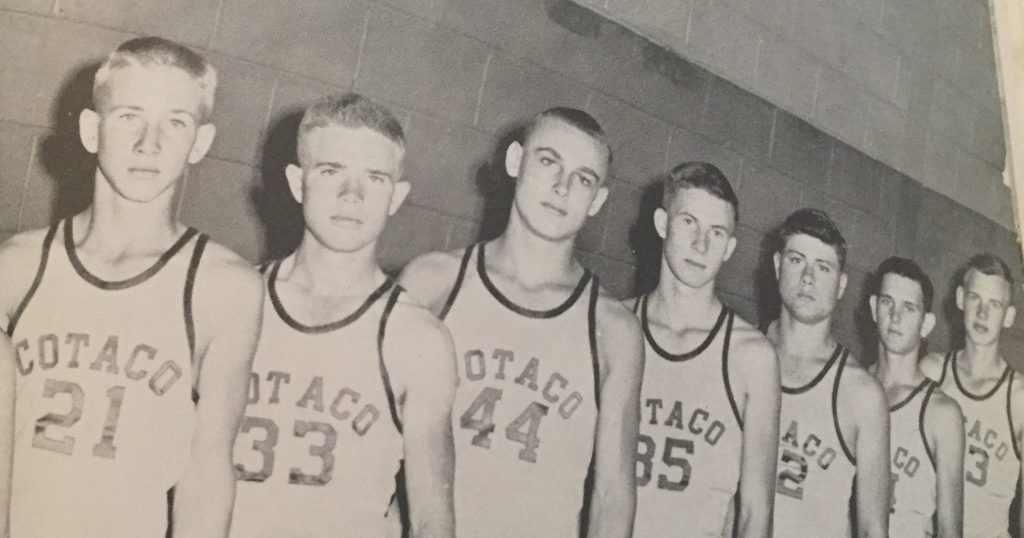 That’s when Jenkins built the gas station and eating establishment that was called the Snak Shak when his family owned it.

“Building Brewer is one of the best things that has ever happened around here,” Jenkins said.

Jenkins stepped into a big leadership role in the community when he served 12 years as commissioner for Morgan County District 4.

When the county had to change road numbers to names, it was fitting that the road in front of Jenkins’ home became Jenkins Road.

“I really love my community and the people that make it special,” Jenkins said. “I have a lot of wonderful memories. I can still see my family sitting in the gym at Cotaco watching me play basketball.”