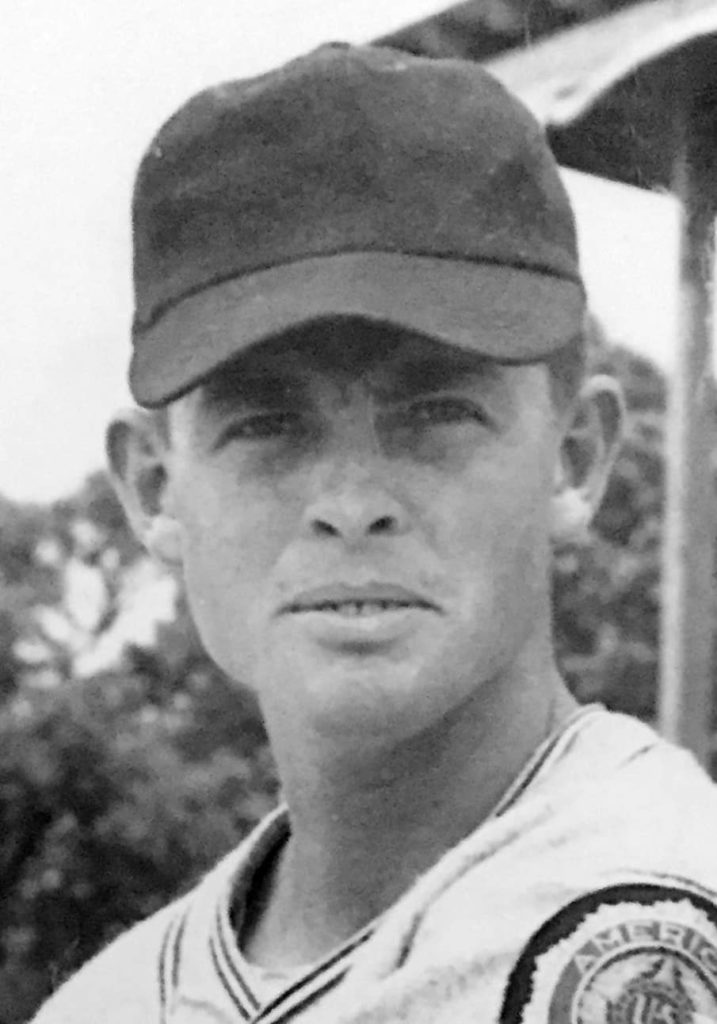 Rizal Stadium sits in the center of Manila, the capital city of the Philippines.

The tradition continues to this day at the art deco facility that seats 10,000. The stadium was the scene of a major tank battle during World War II. It was renovated and reopened in January 1946.

The name of Decatur’s James “Chick” Sparkman went up on the wall on Feb. 22, 1946. While playing for the 29th Engineer Base Topographic Battalion, the outfielder cranked one over the wall in left field.  It was the 19th home run ever hit there.

They still play games at Rizal. They continue to hit home runs and the names continue to go on the wall next to those of Gehrig, Ruth and Sparkman.

“Anytime your name is included in a list with Ruth and Gehrig, you’ve done something,” Decatur’s Mike Jones said.

Sparkman’s nickname is said to come from his mother who said her son ran “like a chicken.”

“When I was growing up, ‘Chick’ was one of my heroes,” Jones said. “I remember seeing him playing in the 1950s at Legion Field. All those guys were my heroes.”

Eighty years ago, baseball in Decatur was the game. All the mills or factories seemed to have a team. The games were played at small fields around town.

“If you could play ball, you usually didn’t have a problem getting a good job,” Jones said.

The game changed in Decatur in 1949 when Legion Field opened on what was then the edge of town.  Today it’s where the Gateway Shopping Center sits.

Legion Field was built by the local American Legion and the City of Decatur. It was the first baseball field in town with lights. The grandstand seated close to 2,000. It was a palace compared to where games had been played.

“Home plate was about where the Gateway sign is today,” Jones said. “Foul balls would go over the grandstand and bounce on U.S. 31, which was just two lanes.” 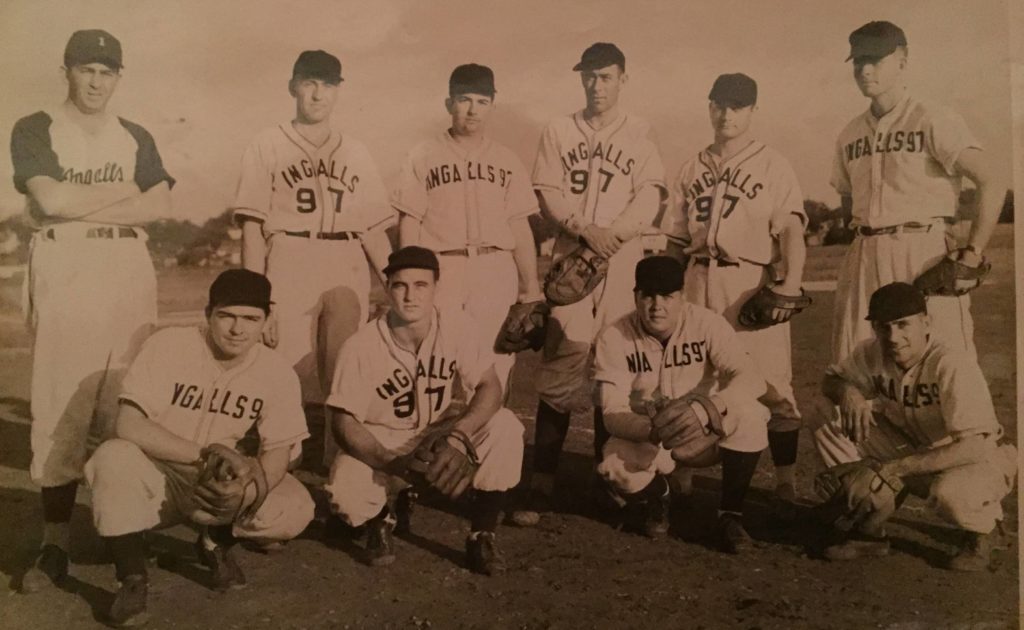 The facility upgrade was a perfect showcase for the caliber of talent in Decatur at the time. There were many players who became fan favorites during the days of Legion Field. Some of the better known players were Marve Breeding, Red Caudill, Bill Freeman, Bobby Ray Smith, John Meadows, Jimmy Caudill, Claude McMurtrie along with Sparkman.

Patrolling the outfield and hitting home runs made Sparkman one of the standouts. He had a brief minor league career with the Cleveland Indians in 1947 for $135 a month. A year later he was back playing semi-pro baseball with the Decatur Indians.

Robinson Furniture was a local store that had a home run promotion at Legion Field. Any Decatur player who hit a home run got a free radio. During one season, Sparkman had hit 15 home runs.

“Well, we didn’t need that many radios, so I went to see Mr. Robinson to talk about trading in the radios for a dining room set,” Sparkman told The Daily in an interview in 1988. “So that’s what we did.”

Sparkman said his wife, Harriett, was all for it.

“She told me to keep hitting home runs so we could furnish the rest of the house,” Sparkman said.

Semi-pro baseball in Decatur started winding down in the late 1950s. As the city grew, the land where Legion Field stood became more valuable for commercial development. Legion Field was torn down in 1963.

“A lot of those stars from the ‘50s had gotten older. They moved over to playing softball or coaching,” Jones said.

Sparkman became a well-known mail carrier in Southeast Decatur. He died in 2000. Before his death, several people had tried to nominate him for the Morgan County Hall of Fame, but he always declined.

“I think as the years went by people forgot about him,” Jones said. “It wasn’t until a few years ago that I realized he wasn’t in. He certainly deserves to be.”